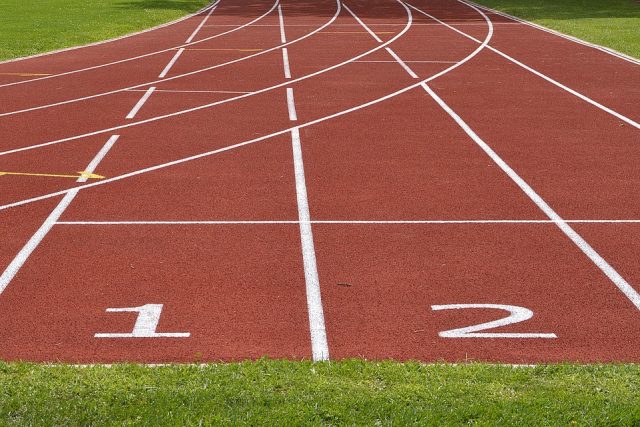 Whether you’re a fan of football or golf, winter sports or tennis, there’s lots of big events to look forward to in 2018.

This summer’s World Cup in Russia is the standout event of the year, although golf’s Ryder Cup and the Winter Olympics will also be well worth following.

Here’s our recommendations for the top four sporting events to watch in 2018.

Brazil are amongst the favourites to win their sixth World Cup, but holders Germany will undoubtedly provide some stiff opposition.

Spain and France are also prominent in the betting, but look out for the Colossus Bets review of the tournament before placing any wagers.

32 nations will take part in the World Cup, with hosts Russia kicking things off against Saudi Arabia at the Luzhniki Stadium in Moscow on June 14.

The final takes place in the same stadium on July 15, with winners qualifying automatically for the 2021 FIFA Confederations Cup.

The 2018 Wimbledon Championships clash with the World Cup, running from July 2 to July 15, although there promises to be plenty of things worth keeping an eye on during the two weeks.

Tennis legends Roger Federer and Serena Williams are approaching the end of their careers, but both will be amongst the front-runners for success in London this summer.

Federer is chasing his ninth men’s singles title at Wimbledon, while Williams will be aiming to win the women’s crown for the eighth time.

Williams is currently second on the all-time grand slam list, one behind Margaret Court (24), and she will be eager to equal or beat the record at her favourite tournament.

Team Europe will be itching for revenge against Team USA in 2018, having lost golf’s top team prize 17-11 at Hazeltine National Golf Club two years ago.

Le Golf National in France will host the biennial match on its stunning L’Albatros course during September and it’s only the second time the tournament has been staged on mainland Europe.

The only other occasion Europe has hosted the tournament outside of the UK and Ireland has been in 1997, when Seve Ballesteros captain the side on home soil.

Europe came into the event looking to defend the trophy for only the second time in the tournament’s history following their victory at Oak Hill two years earlier, and they did just that courtesy of a 14½-13½ victory at Valderrama Golf Club.

Winter sports take centre stage in South Korea during the early part of the year, with PyeongChang hosting the 2018 Winter Olympics from February 9-25.

Ice hockey is the showpiece event of the Games, with the likes of Canada, USA, Russia and Sweden amongst the nations fancied to win gold.

Figure skating, ski jumping and bobsleigh are other hugely popular sports at the Winter Olympics, while freestyle skiing will be one of four events making their debut in 2018. 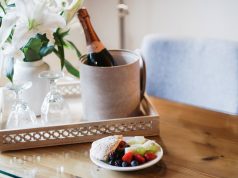 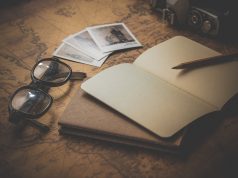 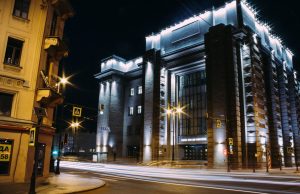