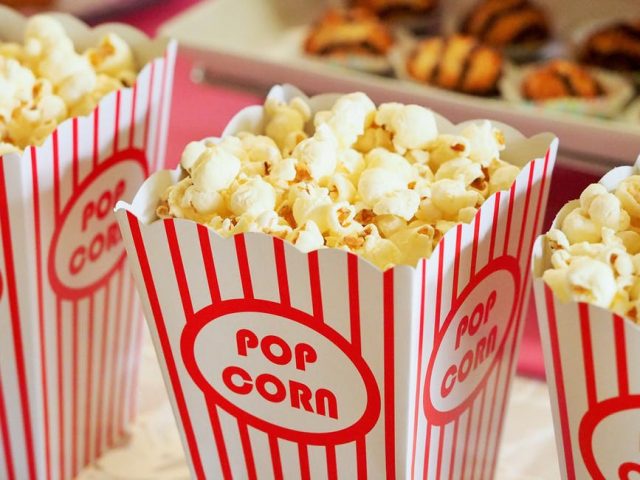 Barcelona is known for being one of biggest the tourist hotspots in Europe.  Last year around 32 million tourists visited Barcelona, and while this means it’s definitely the place to be, it is also known for its tourist traps and pickpockets.  We’ve compiled a list of quirky things to do in Barcelona to help you get off the beaten track and experience the city like a local.

Between May and September, there’s always a fiesta happening somewhere in Barcelona.  At some point during the summer months, each district celebrates its own festa major or grand festival on the streets, full of DJs, singing and dancing.  They each encompass their own traditions and last around one week on average, but the best span over two weekends.  The most famous is Festa Major de Gracia, where locals decorate the streets and celebrate through the night.

Is there really a museum that displays Minnie Mouse, Louis Armstrong and the Sagrada Familia made of chocolate?  Yes but you won’t believe it until you see it.  Say hello to Snowy the giant white chocolate ape when you walk in and learn about the evolution of chocolate in this very unusual museum.

Head to the beach

What makes Barcelona so great is the fact that it is a city break and a beach holiday all rolled into one.  Barceloneta Beach is the busiest because it’s so close to the city but if you’re willing to walk just 15 minutes further and head away from the tourist spot you can find some of the local’s favourite beaches.  For the best beaches, head north of Port Olimpic to Nova Mar Bella beach, which even has a small nudist area, or to Bogatell beach for something a bit different.  Both offer loungers for hire, ping pong tables, volleyball courts as well as cafes and restaurants nearby.

While you’re down by the water why not visit the open air cinema one evening at Sant Sebastià beach.  This unique experience shows independently produced films of all genres, free of charge.  Make sure to turn up early for a good seat!

Have a pillow fight

Yes, you did read that right; every year in April Barcelona celebrates International Pillow Fight Day.  The event is completely free, just turn up at Plaça Catalunya armed with a pillow and prepare for battle.

Barcelona has its very own ice bar for guests to enjoy drinks from frozen glasses at sub-zero temperatures.  Don’t forget to pick up a fur coat before you go in and it might be a good idea to bring gloves.  It’s certainly one way to escape the heat in the summer months.

We hope these tips for exploring all the unusual things Barcelona has to offer have been useful.  To find the right hotel in Barcelona use an easy-to-use and reliable website such as Travezi and have the holiday of a lifetime.

Make the most of booking a first-class ticket to Dubai